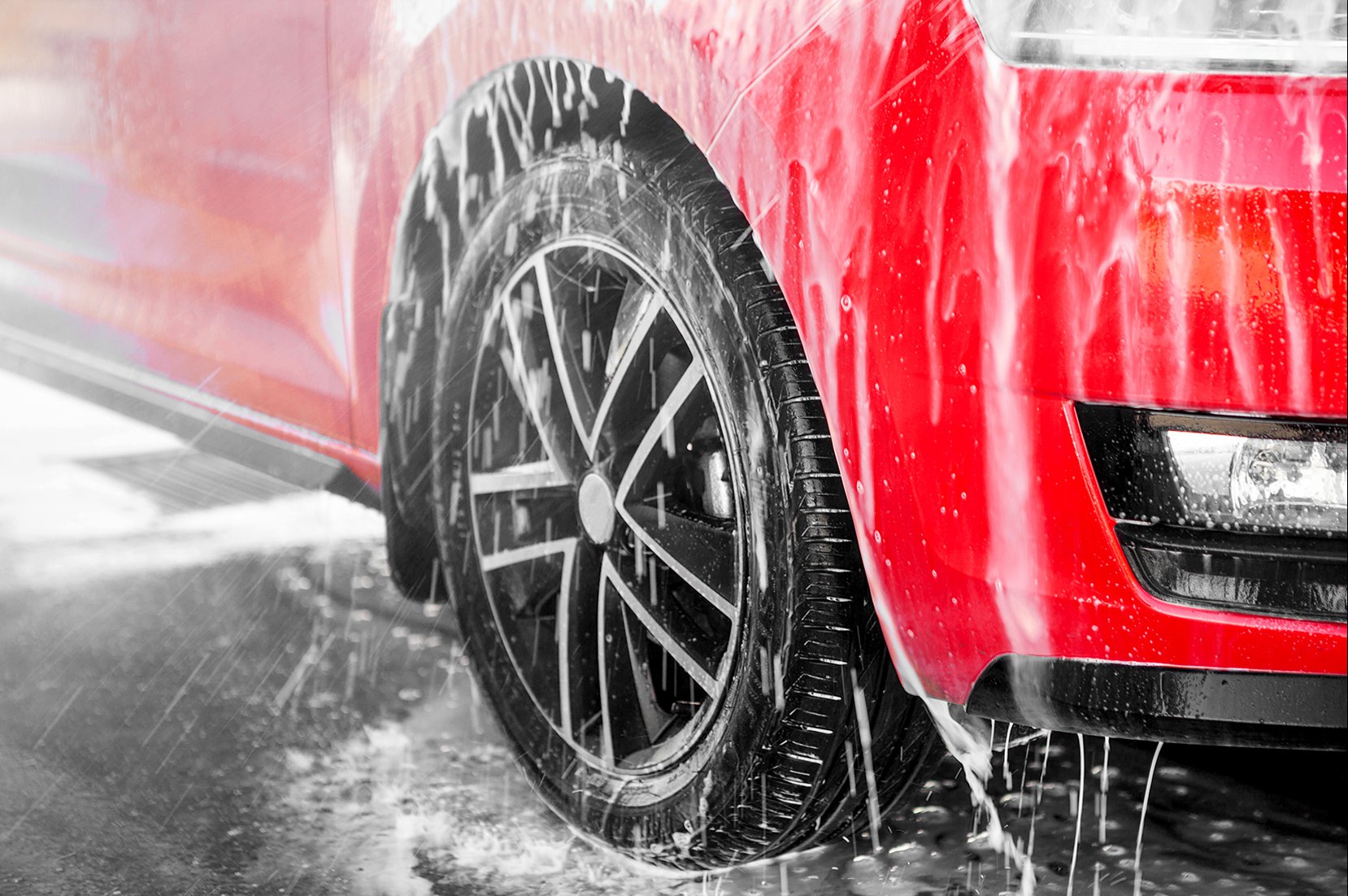 Surface protectants are a popular car care product, partly because of their name. Car owners hear the word “protectant” and assume that it will protect their car from anything short of an accident or a meteor strike. While surface protectants are an important part of a full service car wash, it’s important to understand what they do and what they don’t do. It may help to compare them to skin care products. Sunscreen protects the wearer from UV rays but not from broken bones. Bug spray may keep the mosquitoes away, but it won’t do anything to repel a cut or abrasion. Similarly, surface protectant isn’t an impenetrable coat of armor that protects a car’s paint job from all assaults. It has a specific job to do, and it does it well.

What Surface Protectants Do for a Car’s Paint

What Surface Protectants Don’t Do for a Car’s Paint

Surface protectants form a chemical barrier, not a physical one. While they may indirectly prevent scratches by making it easier for contaminants to be removed during a car wash, they won’t protect against scratches directly. If something sharp or abrasive comes in contact with a car that has been treated with surface protectant, that car will still wind up with a scratch. Even the best surface protectant isn’t a bullet-proof vest.

Fortunately, there are a number of things car owners can do to help prevent scratches, starting with a regular, full service car wash done by the professionals. While it’s important to use a quality surface protectant such as the one used Victory Carwash in Riverview, Florida. The best way to protect a car’s paint job from scratches is to keep it free of grit, grime, and other contaminants. In addition, studies have shown that at-home car washes are much more likely to cause microscopic scratches than professional, automated car washes. So don’t feel bad about not washing your car at home. Stop by Victory Car Wash today to learn more about our full service car wash. 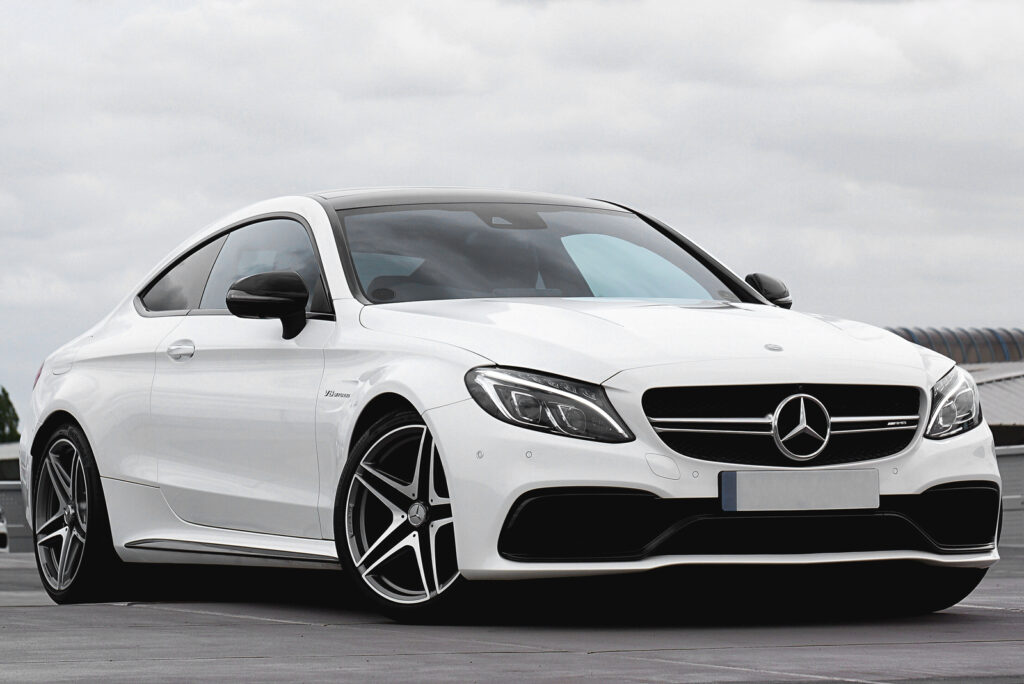 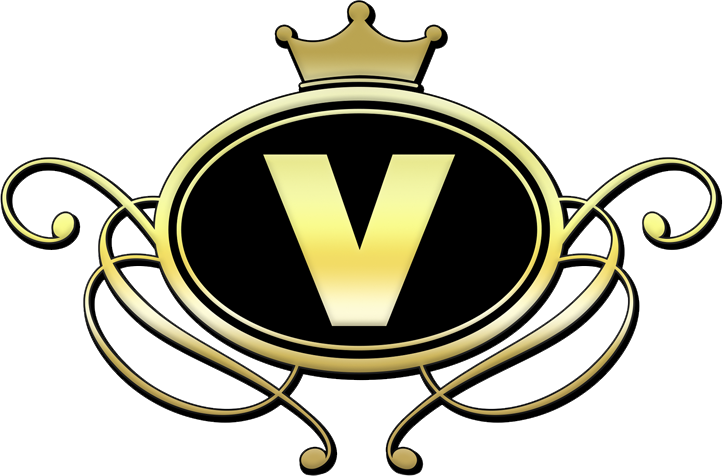 Bring your vehicle in and experience state of the art equipment combined with a friendly and efficient staff.
Our goal is to ensure customer satisfaction by offering convenience and outstanding quality with every wash!